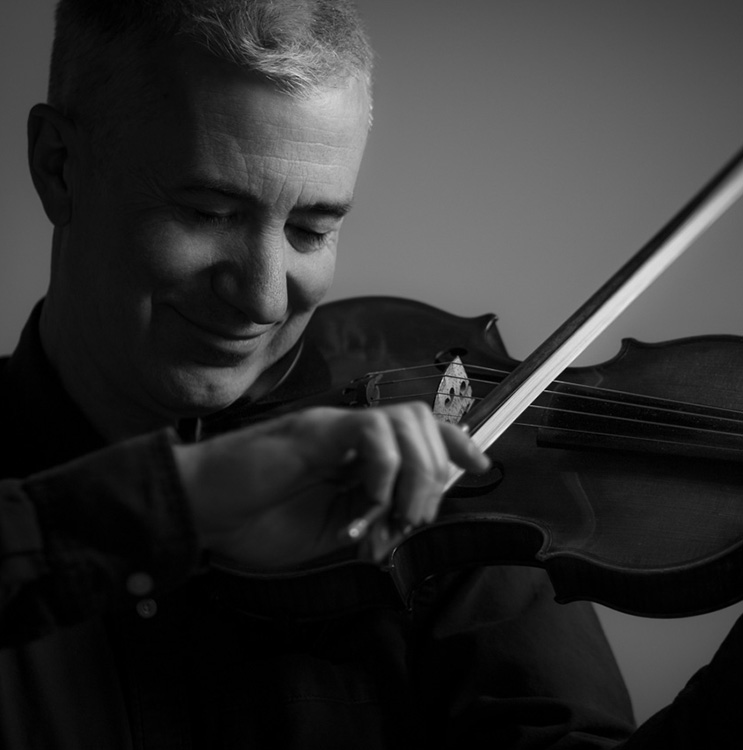 What is Transactional Analysis (TA)?

Transactional analysis is a clear conceptional framework that is helpful for understanding how people are put together psychologically and how and why they function as they do. It is based on several key concepts:

Scripts
People live their lives based on unconscious relational patterns. These unconscious organizing patterns begin at birth. They are reinforced and elaborated on during a number of developmental ages. The results constitute a life ‘script’. Change begins when you become aware of these previously unconscious ‘script’ patterns.

Ego States
Eric Berne (1910-1970) is the originator and primary developer of TA. He is known for his development of “Ego States” which can be experienced inwardly and observed in others in interaction and behaviour. Berne mapped interpersonal relationships to three ego-states of the individuals involved: the Parent, Adult, and Child.

Games
Berne investigated communications between individuals based on the current state of each. He called these interpersonal interactions transactions and used the label games to refer to certain patterns of transactions which popped up repeatedly in everyday life.

“I’ve known Tom for many years and know him to be an excellent practitioner. He is caring, experienced and effective. He has helped many people to understand themselves better, gain strategies for change and become more fully who they are.”

“I have known Tom as a professional colleague and friend for more than 20 years and can attest to his integrity, compassion, therapeutic acumen and personability. He can hold space with a listening ear. I recommend him highly”

“I was very uneasy and unsure about group therapy when it was first mentioned to me. It was something I had never experienced before and the thought of therapy in a group setting really did terrify me. I did push through the discomfort and fear and decided to join the group. I had no idea what to expect and I was very scared, but what it has become for me is more than I could have ever imagined. This group is a completely safe environment in which I can explore and feel my feelings, while being supported by others, without any judgement. This support is unlike anything I have ever experienced before and I now can’t imagine not being a part of the group.  It is a very important part of my life.
I have grown and learned so much about myself, and having done so within the group is an experience like no other.”

“My sessions with Tom really helped me cope with some emotional barriers I was dealing with. It was great to get the opportunity to work with Tom on my issues and realize that putting myself first is important. Being selfish is not always a negative thing. This helped me determine my needs and get them fulfilled. Obviously, this is still something I am working on, but it’s a lot easier to do after my time with Tom. I highly recommend Tom as a therapist, he’s very welcoming and puts you at ease, which I found extremely relaxing and allowed me to open up and discuss things I had never discussed with anyone before.“

“We think we’ve made a lot of progress and practice will help even more.  You were a great help to us when we needed some nonjudgemental, logical, neutral, fascinating information and reflection. It’s up to us to use it well.  And it’s working because we are having a much better time!  So thanks a lot, you were an excellent counsellor.”